Causes of Weight Loss In Dogs 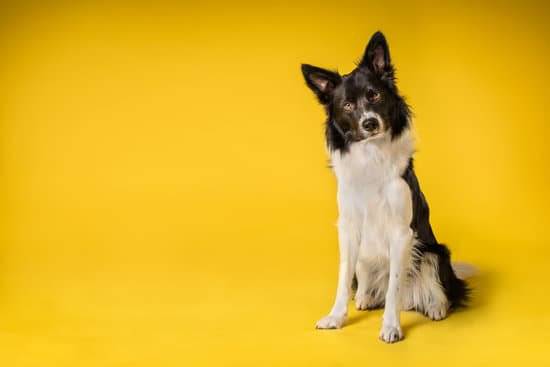 Over the span of our dog’s life, there may be a time where they begin to lose weight. Though at first, this may seem like nothing of concern, it’s important to realize that weight loss is always a symptom to another concern and not a disease in itself.

In this article, we’ll discuss the basics of weight loss, and some conditions that can lead to this troubling symptom.

How much should my dog weigh?

Each dog will have a healthy weight range depending on their specific breed. By making sure your dog has a set veterinarian that can monitor their weight as they age, you can help to ensure that you catch any sudden weight changes or symptoms of concern.

No matter the dog, sudden weight loss is always something to be concerned with. Though the possible causes can range in severity, it’s important to realize that weight loss is often associated with other medical conditions.

Weight loss itself is not a disease but a symptom associated with another cause. If you ever notice weight loss in your dog, make sure to make an appointment with your veterinarian.

Since weight loss is often associated with other medical conditions, it’s best to provide your vet with a full picture of your dog’s activity over the last few months. Weight loss can be present with other symptoms such as:

Weight loss in dogs can be due to a number of reasons. Some conditions that can lead to weight loss include:

GI problems: Gastrointestinal upset can be one of the main causes behind weight loss in dogs. Though this is a broad title for an upset stomach due to a number of possible reasons, the GI problem is often what leads to the loss of body mass in a dog. GI upset can include vomiting, diarrhea, lethargy, loss of appetite, and dehydration. While GI upset is due to a number of causes, it should always be taken seriously since it can have serious effects.

Kidney disease:Kidney disease is the deterioration of the kidneys, whether chronic or acute. Chronic kidney disease often affects dogs 6 years old and older and will continue to progress as they age. The kidneys are an impressive organ, so most pets don’t begin to show symptoms of the disease until 70-75% of kidney function is impaired. Once this happens, dogs will often have diarrhea, vomiting, weight loss, loss of appetite, and lethargy. Acute kidney disease will often display the same symptoms but is usually a result of another condition that has caused the kidneys to suddenly fail.

Diabetes: Diabetes in dogs is the condition in which the body is either unable to produce sufficient amounts of insulin, or when the body fails to utilize insulin properly. As a result, dogs are left with a dangerously high blood sugar count that can affect other vital body organs and functions. Though any dog can develop diabetes, it is most common in overweight dogs that are over the age of 7. While some dogs are incidentally diagnosed during routine blood work, other dogs are taken to the vet due to alarming symptoms. These symptoms include weight loss, excessive thirst, increased urination, and gastrointestinal upset. Once diagnosed, the condition can be managed with daily insulin injections.

Liver disease: Liver disease in dogs is the compromise of liver function due to a number of possible causes. While the liver disease can be chronic just as kidney disease in dogs can be, there are also a number of diseases in dogs that can directly affect the liver as well. When a dog is in a liver crisis, their symptoms often include weight loss, diarrhea, vomiting, weakness, loss of appetite, neurological signs, and seizures. Liver disease is diagnosed with routine blood work and will be managed depending on the severity and the cause behind the condition.

EPI (exocrine pancreatic insufficiency):The pancreas has multiple functions, including its production of digestive enzymes. When the pancreas cannot produce an adequate amount of digestive enzymes, this results in the improper absorption of nutrients into the dog’s body. This disease can also contribute to the overgrowth of bacteria throughout the GI tract, leading to a number of troubling GI symptoms. A dog with EPI can have vomiting, chronic diarrhea, significant weight loss despite increased appetite, flatulence, and increased bowel movements. If the condition is not too severe, it can usually be managed with the addition of daily enzymes and vitamins to a dog’s food.

Weight loss is never normal, and should always be taken seriously if you notice any weight changes in your pup. Make sure to be aware of any differences you may see in your dog’s normal behavior, and try your best to keep track of their weight as they age. 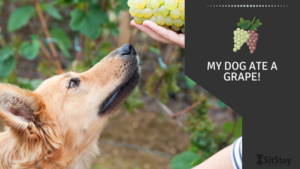 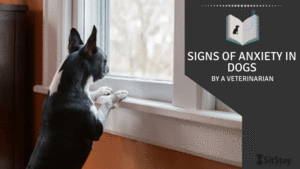 Signs of Anxiety In Dogs 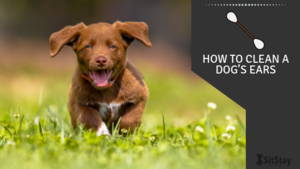 How to Clean A Dogs Ears