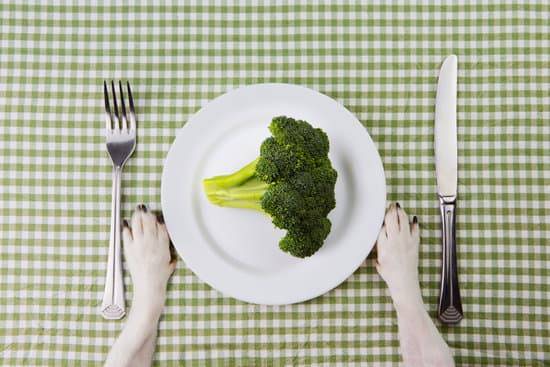 Some vegetables are safe for dogs to eat and can be very beneficial when mixed into their food or fed as a treat. Additionally, feeding some vegetables can help maintain a healthy weight and boost your dog’s immune system. And since dogs are omnivores like us, they need more than just meat in their diet to ensure they get the proper balance of nutrients and vitamins.

However, some vegetables contain chemicals that do not interact well with a dog’s system, even leading to toxic poisoning and death. And even if vegetables are not considered poisonous to dogs, they may still not be the ideal choice to feed your pup.

Asparagus – Asparagus is non-toxic and can safely be fed to dogs if adequately prepared.

If you grow asparagus, note that the fern part of the plant is considered toxic to canines, so it should be kept out of reach of curious pups.

Toxicity in dogs can occur with as little as 100 grams of onions in a 44-pound dog, so it would not take much to affect smaller dogs. Toxicity may cause oxidative damage to red blood cells, even causing them to rupture.

However, green tomatoes contain solanine, though unless consumed in excess will not result in toxicity. But green tomatoes will cause significant digestive health issues, including vomiting and diarrhea. Also, in severe cases of solanine poisoning dogs may experience lethargy, weakness, and confusion.

Other vegetables in the nightshade family, similar to tomatoes that contain solanine, are eggplant, bell peppers, and cayenne peppers.

Plus, even if your dog isn’t adversely impacted by persin, the avocado pit is a choking hazard.

If you are looking for safe vegetables to share with your canine, a few great choices include:

Most dogs don’t like raw spinach, but adding cooked spinach is full of nutrients.

Many dogs enjoy variety in their diets, and vegetables are an excellent low-calorie option and a great way to boost your dog's vitamin and nutrient intake. Also, vegetables are a superb choice to increase fiber, especially for dogs looking to lose weight or combat minor constipation.

However, there are some vegetables dogs can't eat because of toxicity or other possible adverse effects such as GI upset, choking hazards, and bowel obstructions. But if you choose safe vegetables, they can make for great food toppers, treats, or added to homemade food recipes. 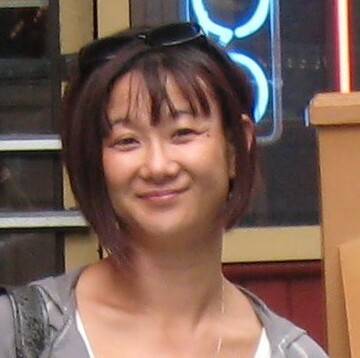 Jessica Mabie specializes in writing about pets, travel, and food. She has always loved dogs, and, at the age of 14, she started volunteering at a neighborhood vet clinic. While at the U of M, she continued her work with dogs as an obedience trainer and vet tech. Jessica uses her experience as a volunteer with American Brittany Rescue as well as aiding in her writing. So, if you happen to see her out and about with her family don’t hesitate to say “Hi!”, (You’ll know it’s her since few are so daring as to have 4 Britts).