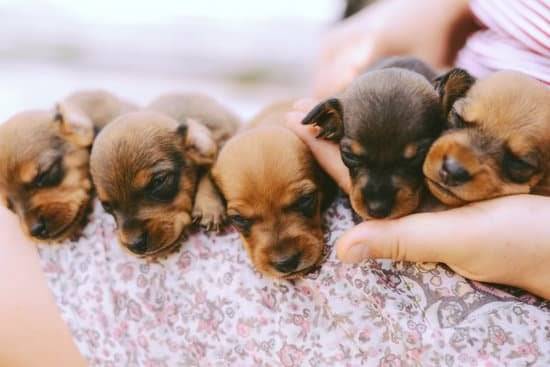 (Does a dog's personality traits stay consistent over time? A look at a Department of Psychology, University of Texas, a study by Samuel D. Gosling, Jamie Fratkin, David Sinn, and Erika Patall.)

Recent studies demonstrate that predictability of canine personality cannot be taken for granted, and many canine experts today believe that "puppy tests" measuring a dog's behavior during the first year of life, may not be quite as accurate as previously thought. In this scientific review, "consistency" means predictability of behavior.

In this meta-analysis, Dr. Sam Gosling, Dr. Jamie Fratkin, Dr. David Sinn, and Dr. Erika Patall from the University of Texas discuss why predictability in dogs cannot be assumed.

Researchers expected that their meta-analysis would reveal that canine personality would be moderately consistent over time, but they found that the absolute level of consistency would vary depending on the personality dimension being assessed.

They also presumed that personality in dogs would be more stable as dogs matured, thus the importance of testing during a dog's adult years, whenworking dogs were used for these tests and when aggregate measures were used, when shorter test intervals were used, and, finally, when the same test was administered in all personality testing. Jones and Gosling had questioned the wisdom of separating the fearfulness and reactivity dimensions, so researchers combined both traits.

The association between the age of thedog during the first test and the personality consistency estimate was made by categorizing estimates as to whether dogs were puppies (under 12 months) or adults (12 months old or older) during the first test. It was found that, for both age categories, consistency estimates were very much different from each other.

To test the effectiveness of puppy testing even further, the researchers also examined whether consistency estimates were different between puppies first tested as puppies and then tested again as puppies with the average interval between tests being 7.84 weeks.

This was compared to the testing results of puppies first tested as puppies and then, later on, tested again as adults, with an average interval of 47.54 weeks. It was concluded that, for both categories, testing estimates were significantly different from zero, yet we’re not very much more different from one another in test results.

Association Between the Test Interval and the Age of the Dog

They then used the previous designations:

Canine researchers have always recognized the existence of personality in dogs, yet there has always been little understanding as to the nature and strength of personality consistency and the usefulness of “puppy tests” in predicting adult behavior.

It is also suggested that strong personality consistency is to be expected when a dog performs at high levels, and when they have positive feedback from their environment. Although most dogs do not choose the environment in which they live, the dynamic social interactions that they have with humans do in fact reinforce behaviors deemed necessary and appropriate by owners and other handlers. Thus, in theory, aging and apositive environment would allow for dogs to be affected in a positive manner, more so in adults than in puppies.

In puppies, aggression and submissiveness were the most consistent factors and were found to be similar to the results in adult dogs. Responsiveness to training and fearfulness were the least consistent factors, which is unfortunate considering the importance of these factors to the public and to competitive dog trainers as well. It was concluded that a puppy’s ability to respond to training or obedience training may not be an accurate assessment of his ability to be trained at a later stage.

One of the core questions facing many working dog organizations, competitive dog trainers, and breeders is whether puppy tests are predictive of later adult behavior. The researchers concluded that puppy personality is moderately consistent, and will remain so, throughout the juvenile and adult life.

This applies particularly to aggressive and submissive types of dogs. In principle, it appears that one must take into account all the factors and life experiences that a dog will experience throughout his life and litter size, body mass, and early growth. Similar to humans, puppy personality can be molded depending on the personality dimension of interest.

There was no difference in personality consistency in working versus non-working dog groups. The researchers examined the possibility that the stability of the rearing environment may change the consistency of personality but did not find evidence to support this view. Many studies have reported that some dog breeds may have more consistent personalities than other breeds.

Shelter staff often give behavioral assessments to rescue dogs when they are at the shelters, but sometimes follow up tests are not possible and a questionnaire is used instead by the adoptive owner. When these methods are used and the same behavior is measured in two different ways, a dog’s personality may appear to be less consistent than it actually is.

The researchers suggest that, for more accurate testing results, it would be worthwhile to create tests that are as conceptually similar as possible. When tests differ between the first and second assessments, so does the testing context.

There are also not enough studies being done that examine the factors that influence personality consistency. They found that many important questions could not be answered due to the small number of samples that were available for analysis.

For example, many dog personality studies focus on how well an earlier behavioral test can predict “later success” or certification in a training program, yet success is usually not well-defined. There were also not enough studies done to examine training differences based on the different types of programs, shelters, or even by country.

Many studies also did not indicate the breeds or individual breed results. There are personality differences between breeds and breed clusters, so it’s possible that there are breed differences in personality consistency as well. The researchers also indicated that potentially important early environmental factors often went unreported.

With puppies, the predictive validity of puppy tests is most likely to be detected only when measuring aggression and submissiveness. It is less valid when testing other personality dimensions in puppies.

The other personality dimensions like responsiveness to training, fearfulness, activity, and sociability were found to be more amenable for analysis by asking how, why, and when personality changes in puppies.

In adult dogs, personality consistency was stronger than in puppies, and equally predictable across all dimensions examined. Their results demonstrated that future studies could be useful in identifying the specific periods of life during which different personality dimensions tended to stabilize.

They also recommended improved reporting methods needed to help researchers, working-dog organizations, animal shelters, dog breeders, and dog owners with the necessary tools required to identify the factors that were most likely to be responsible for personality predictability and change. 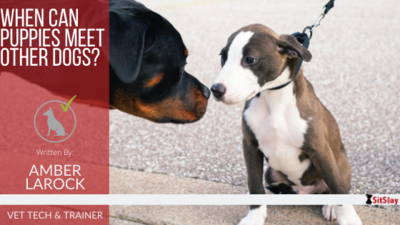 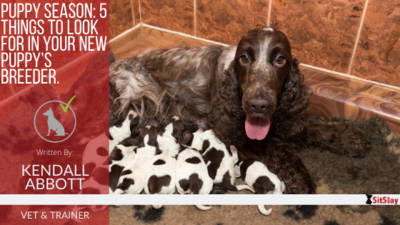 Puppy Season: 5 Things To Look for In Your New Puppy’s Breeder. 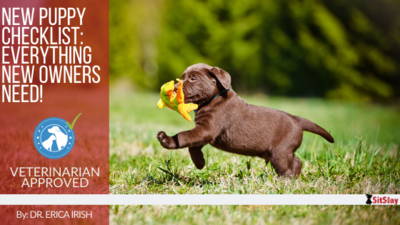