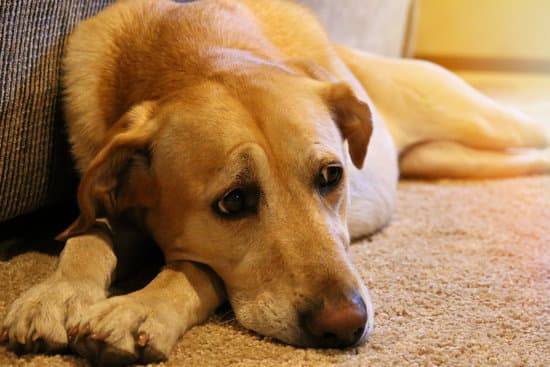 From young puppies to dogs taking insulin for their diabetes, hypoglycemia is a very real risk and is also incredibly dangerous. No matter the health status of your pup, it is important to know the signs of hypoglycemia so that you can quickly intervene.

What is hypoglycemia in dogs?

The termhypoglycemia refers to the low content of blood sugar orglucose in your dog’s bloodstream. Glucose is an essential source of energy for your dog’s cells, especially those cells within the brain. It can be created within the body from certain nutrients and can be derived from carbohydrates in food.

What causes hypoglycemia in dogs?

In puppies, large amounts of calories are necessary to meet the energy demands for growth and development. This means that lots of glucose are necessary for puppies compared to adults. Toy and small breed puppies who are younger than four months of age are at great risk of becoming hypoglycemic if they do not eat several small meals or snacks throughout the day. For these small pups, your vet or breeder might discuss the use of Nutri-Cal or Karo syrup with you. These are products that can be temporarily used if your pup isn’t eating enough.

When there is not enough glucose available to perform certain functions, the liver will release a stored form of glucose calledglycogen. This compound can be broken down into glucose. If the liver becomes diseased due to severe inflammation, infection, a liver shunt, or cancer, it may negatively impact glycogen levels. This means that dogs who are fasted and not receiving glucose through diet will have hypoglycemia. There is also an inherited disorder called glycogen storage disease which is where there is too much glycogen but not enough of the enzyme available to break it down into glucose.

When certain toxins are ingested such as xylitol (the artificial sweetening ingredient that is found in chewing gum), it will cause the release ofinsulin from the pancreas. Insulin is a hormone that helps to turn glucose into energy and helps to store the rest of it for later use. When too much insulin is present, it will cause hypoglycemia. Accidental insulin overdoses in diabetic dogs will have the same effect, and a specific type of pancreatic tumor called aninsulinoma also results in too-high levels of insulin being released into the blood.

For nursing moms, it is possible to develop hypoglycemia because the demand for glucose is very high when producing milk for puppies, especially if the litter size is greater than four puppies. And in a condition called Addison’s disease, where there are low levels of cortisol, hypoglycemia is a possibility.

Dogs with low blood sugar may seem a little tired, and severe hypoglycemia will cause severe lethargy, especially in very young puppies. If you have a small young puppy who is lethargic or non-responsive, it is important to get to a vet hospital right away, and you can use some Karo syrup or Nutri-Cal to apply to the gums while on your way there. These syrupy products have a high sugar content that can be absorbed through the gums.

Hypoglycemia can also cause neurologic signs such as tremors, stumbling, and dizziness. In cases of severe hypoglycemia, it is possible to start having seizures. For dogs with underlying causes of hypoglycemia like diabetes and Addison’s disease, there can be other clinical signs such as increased thirst, increased appetite, and increased urination.

Treatment for hypoglycemia in dogs

When patients present with hypoglycemia, vets work to provide supplemental glucose. This can be done with food for mild cases, and severe cases typically receive injectable glucose via an injection that is administered directly into the veins. Once a patient has been stabilized, testing is performed in order to find the cause of the hypoglycemia.

Blood testing can check glucose levels and also look for signs of infection and liver disease. X-rays and abdominal ultrasound can help to rule out signs of liver disease and cancer, though insulinomas can be a little trickier to diagnose based on x-rays alone. If Addison’s disease is suspected, a special blood test called an ACTH stimulation test is recommended.

If a patient has ingested something toxic like xylitol, hospitalization and fluid therapy will be important aspects of treatment. Blood glucose will need to be checked regularly, either via a glucometer or a continuous glucose monitor (FreeStyle Libre). If seizures occur, the veterinarian can intervene with anti-seizure medications. For dogs with liver shunts, surgery is often necessary to close the shunt. Dogs with insulinomas also require surgery but may also require additional therapies from an oncologist to prevent cancer from spreading.

Hypoglycemia can affect almost any dog, and it is important to keep track of when your pupate his last meal. Puppies who go for several hours without eating are the most susceptible to hypoglycemia. Severe hypoglycemia can cause life-threatening clinical signs and will be fatal if left untreated. Emergency intervention is often necessary for patients with moderate to a severe hypoglycemia. 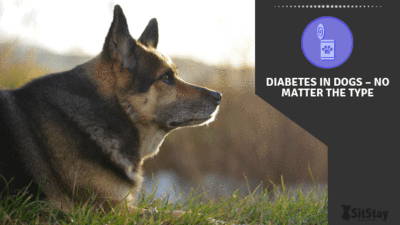 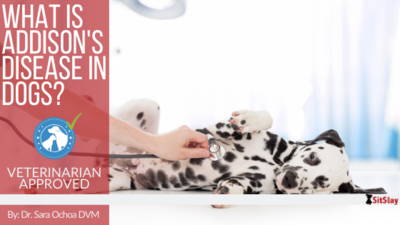 What is Addison’s Disease in Dogs? 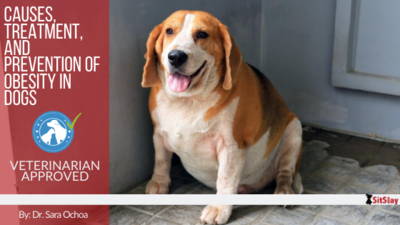 Causes, Treatment, and Prevention of Obesity in Dogs