If you're looking for a protection dog to guard your home and family, there are lots of different breeds to choose from.

Protection dogs are chosen for characteristics such as their strength, bravery, and loyalty. Other important factors to consider are ease of training and adaptability to a family environment.

Need some help choosing your next protection dog? In this post, we've selected our favorite protection dog breeds based on their natural abilities and character traits.

Although this guy doesn't make the list, there are many dogs that are serviceable for protection duty. 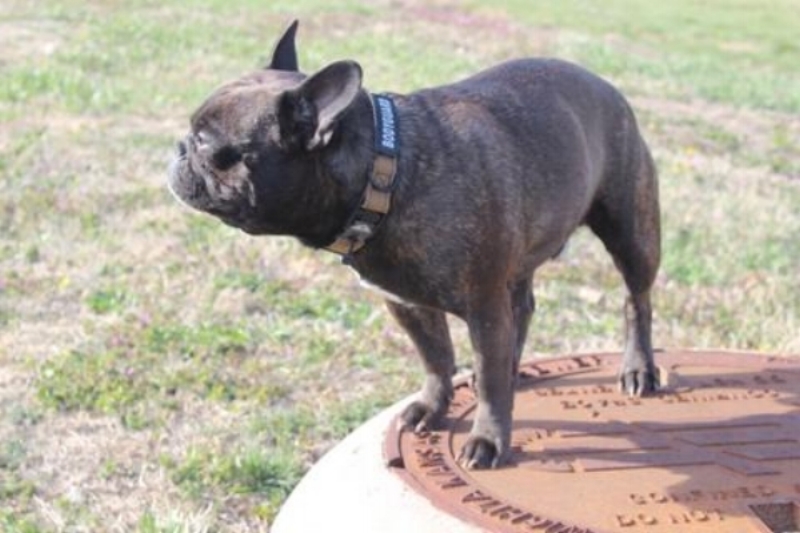 Keep reading for our top 10 protection dog breeds (in no particular order) ...

Renowned for their intelligence and friendly, loyal nature, Belgian Malinois make excellent protection dogs. These medium-sized working dogs have high reserves of energy, a solid work ethic, and can be relied upon to protect their owners at all costs.

Belgian Malinois are used extensively by police and armed forces around the world. The U.S. Secret Service even uses them to guard the grounds of the White House.  Now that's a job with responsibility!

Bullmastiffs are large, strong, and powerful dogs. They have an inbuilt protection instinct and will use their immense physical strength to ward off intruders with ease. Despite being formidable protection dogs, Bullmastiffs are very docile in a family environment and make great household pets. 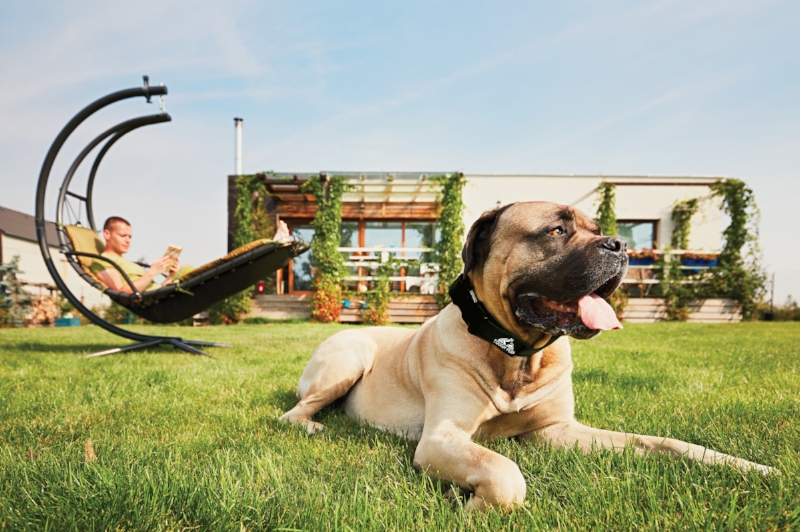 The Bullmastiff was originally developed by gamekeepers to guard their estates against poachers. These days, the breed is used to guard homes and businesses and by the police and armed forces. 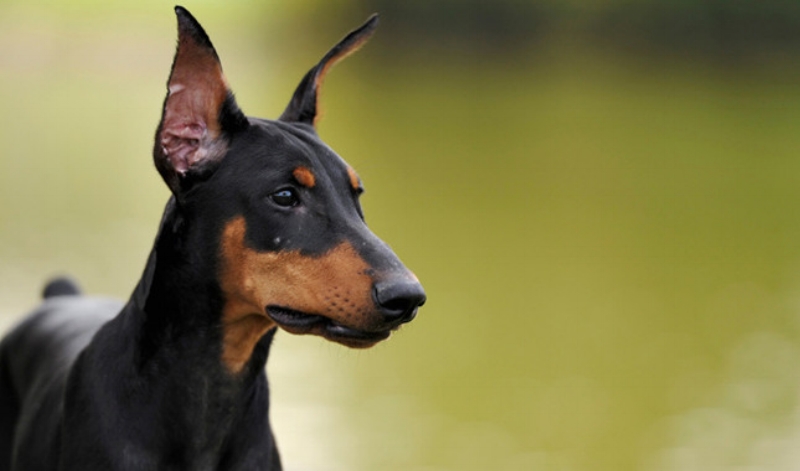 Because of their intelligence, Doberman Pinschers are very trainable. They are well suited for police and military work and as personal protection dogs.

Doberman Pinschers are one of the smartest dog breeds on the planet. They're also fiercely loyal, highly alert, and incredibly strong and fast. These traits make them perfectly suited to the role of a protection dog.

Another useful characteristic of Doberman Pinschers is their loud bark which can intimidate even the bravest of intruders.

Known for their athleticism, strong will, and courage, Rhodesian Ridgebacks are loyal to their owners and can be trained to be outstanding protection dogs. They are strong-willed, energetic and require consistent training and vigorous exercise.

Originally bred to hunt lions, Rhodesian Ridgebacks are tough and resilient with a strong prey drive. They also make great companions due to their surprisingly affectionate natures.

Originally bred for bear and bullfighting, American Staffordshire Terriers are protectors and pack dogs by nature. They are very courageous dogs and will fight selflessly to protect their owners.

Despite their tough appearance, American Staffordshire Terriers are known to be affectionate, loving, and playful companions. Training and socialization from a young age are recommended to bring out the best in this breed.

The Rottweiler was originally bred to herd cattle, and its history as a working dog dates back to as early as the Roman Empire. Rottweilers sometimes have a reputation for aggression, but they're actually good-natured, placid, and obedient when properly trained. 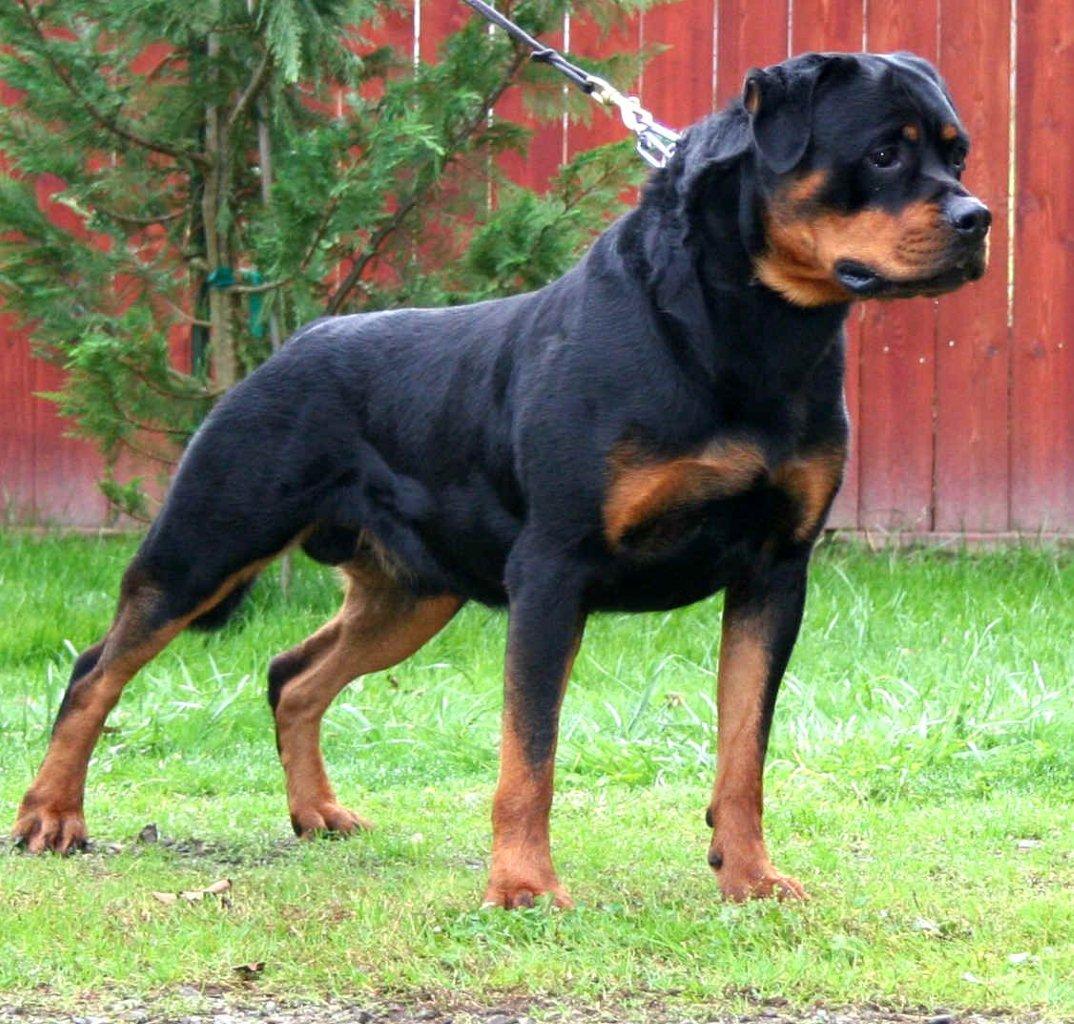 Rottweilers make great protection dogs due to their calm and protective natures. They are often used as police and guard dogs and have served extensively in the First and Second World Wars. 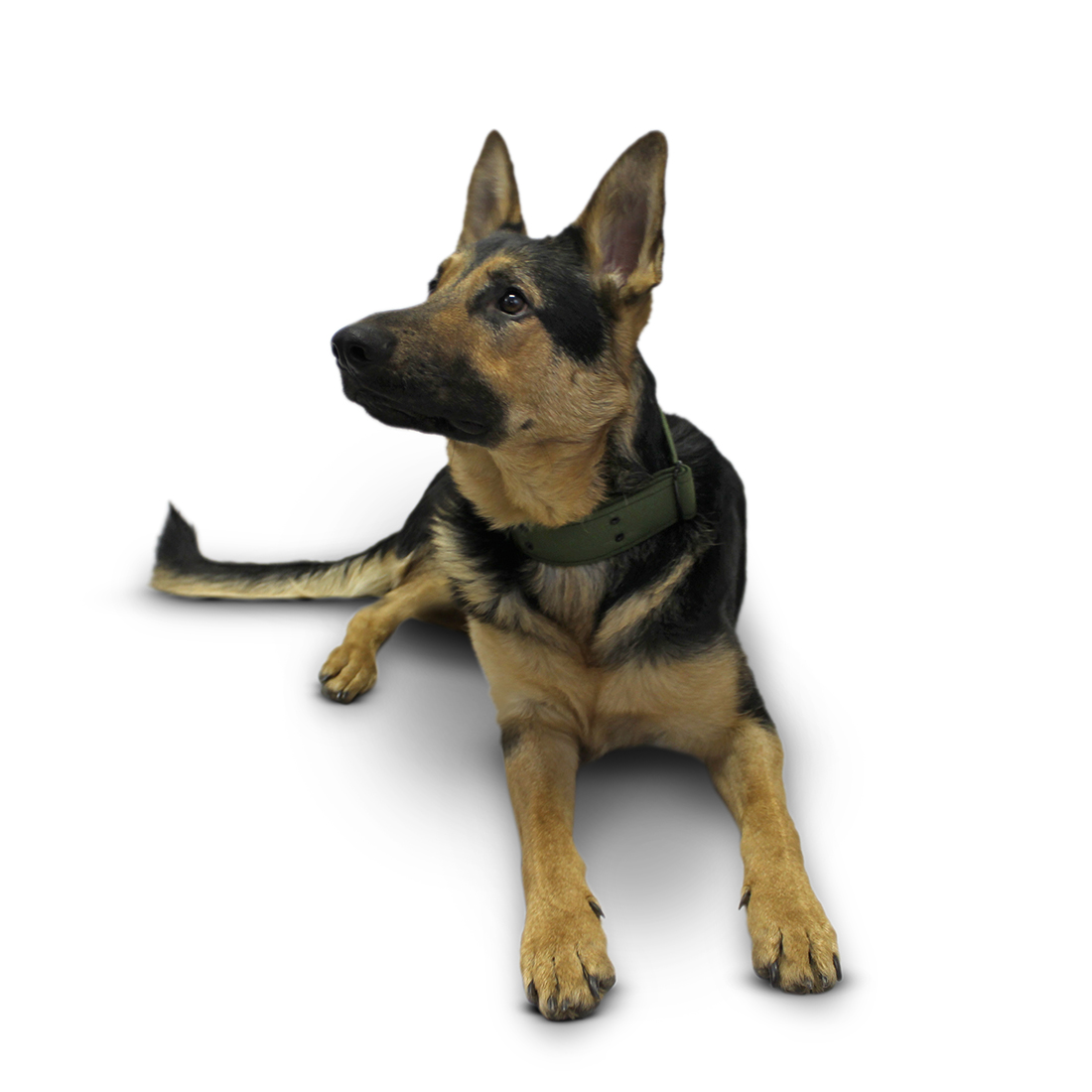 German Shepherds are protective of their family and territory and can be trained to be excellent protection dogs. They are usually calm and self-assured but will react quickly and effectively when their home or family is under threat.

German Shepherds are strong, obedient, and incredibly smart. In fact, they were bred specifically for their intelligence and have the ability to learn commands very easily. For this reason, they are often chosen to serve challenging roles assisting police and search and rescue teams.

Learn How Working Dogs Are Trained

The Akita is a large breed of dog from northern Japan. They were originally bred to hunt large game such as black bears, deer, and wild boar.

Akitas are strong, dominant, and powerful dogs that have a natural instinct to guard their territory and treat strangers with suspicion.

Komondors are large, strongly muscled dogs that originate from Hungary and were developed for guarding livestock.

The long, corded coats of these working dogs give them a unique appearance that has been compared to the head of a mop. In fact, Komondors are sometimes referred to as 'mop dogs'.

The affectionate and gentle nature of Komondors means they adapt well to a family setting. They're also very protective of their home and family and will fearlessly defend them from attack.

Giant Schnauzers are quiet, intelligent dogs that are easily trained and deeply loyal to their owners. Developed in the 17th Century in Germany, they were originally bred to guard farms and livestock and later served as military dogs. 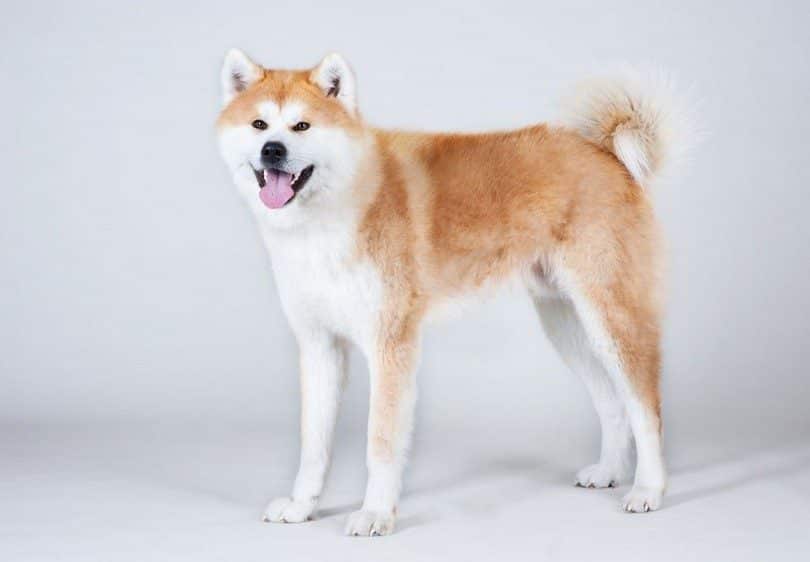 A well-trained Akita will take the role of a protection dog very seriously. They are brave, attentive, and fiercely loyal to their owners, making them an excellent choice for guarding people and property. 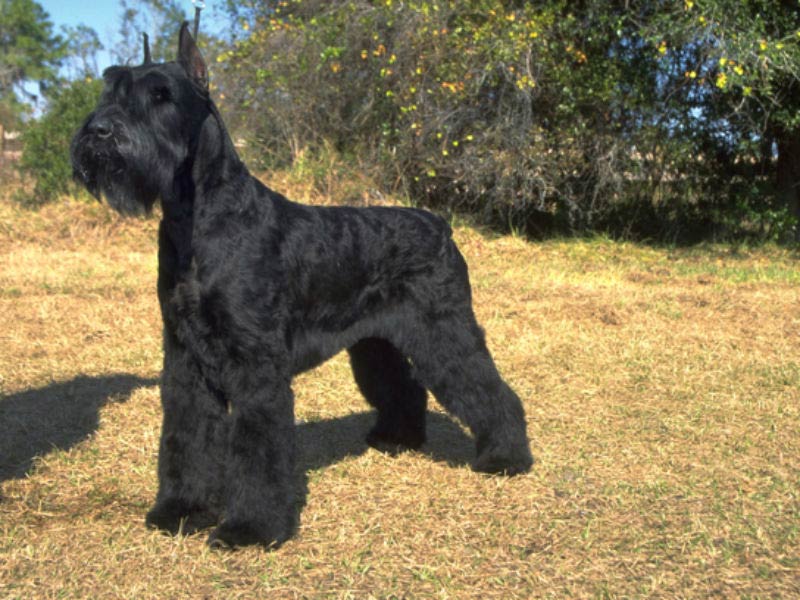 Giant Schnauzers make great protection dogs due to their loyal natures and train-ability. They are also excellent family pets and are reliable around children.

Today, the breed is commonly used in Schutzhund – a dog sport developed in Germany in the 1900s to test dogs on performance characteristics such as courage, protective instincts, and trainability.

Giant Schnauzers are particularly well suited to the sport because of their innate intelligence and ability to learn.

So, there you have it. Our top 10 protection dog breeds. We think these guys are just about the best dogs on the planet for protecting your home and family from danger.

As well as choosing the right breed of protection dog, it's important to train and socialize your dog correctly so he can adapt well to his role.

Protection dogs can make great, loving family pets. But they are strong, powerful dogs that can develop behavioral problems if improperly trained.

If you need help or advice about training and socializing a protection dog we recommend consulting with a certified dog trainer.

Richard Rowlands
A freelance writer specializing in the pet industry.