The Bichon Frise is a really popular breed, and for good reason. These small dogs have many characteristics that make them the perfect pet. 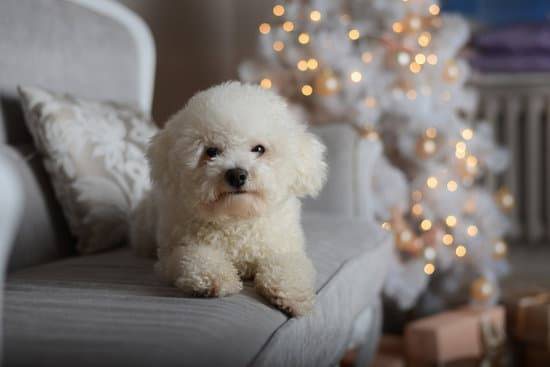 History Of The Bichon Frise

The Barbichon separated into four different breeds - one of them being the Bichon Tenerife. The modern Bichon Frise came from the Bichon Tenerife. It’s thought that they became sailor’s companions and traveled from Spain to the Canary Islands on boats, and may have been used for the sailors to barter for goods.

In the 1300’s the Bichon Tenerife was back on the water, sailing to Italy with the returning Italian sailors. The Italian nobility and middle class were very taken with the dog, and would groom them to look a little like lions. In the 1400’s, France began to emulate some aspects of Italian culture, and one thing they adopted was the Bichon Tenerife.

The breed was also a popular subject for Renaissance painters, and many paintings include a small, lap dog with a curly coat. Titian of Italy, Sir Joshua Reynolds of England, and Francisco Goya of Spain have all included a Bichon in some of their paintings.

After World War I, two very important things happened for the breed. The first important change was that controlled breeding programs were established, and an official breed standard was adopted. The breed was known by two names - the Bichon, and the Tenerife, so the International Canine Federation proposed that it was renamed based on its characteristics. It became the Bichon a polio Frise, or the Bichon with the curly coat, which was shortened to the Bichon Frise. In 1934, the Bichon Frise was admitted to the French Kennel Club. It It is now recognized in almost every country, but in the 1930s, it was recognized in Belgium, France, and Italy.

The second important change was that American soldiers brought the dog back home with them, and their popularity spread throughout the USA. Although, there was no record of their breeding or origins. In 1956, Mr. and Mrs. Picault immigrated to the USA with six Bichons. They bred a litter of pups and began to establish what would be the Bichon Frise Club of America. This group worked to have the breed recognized by the American Kennel Club. In 1971, the AKC admitted the Bichon Frise into the Miscellaneous class, and in 1973, the breed was given full recognition. 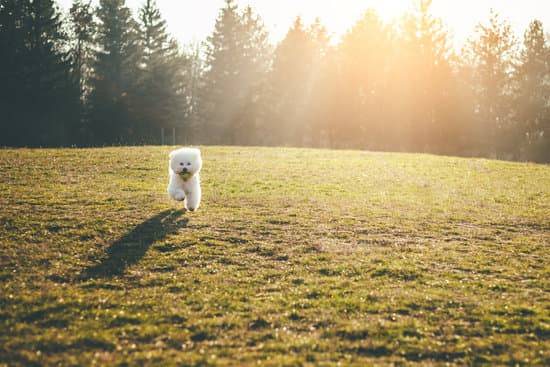 The Bichon Frise is a cheerful little dog, who loves people. They’re very good for families, and they love to be around children. They’re playful and want to be part of the pack. This also means that they can adapt to new groups of people quite easily.

They’re very intelligent and can be easy to train. They need early socialization, but they love obedience and puppy classes, both for the social aspect, and because of their intelligence. They can be independent, but they do not like to be alone. They need a lot of attention, especially when being introduced to a new group.

They generally have good health, but there are a few common health conditions.

Hip dysplasia is an inherited condition, where the hip doesn’t sit properly in the hip joint. It can cause pain or lameness, and many dogs with the condition will develop arthritis in the joint. Reputable breeders will screen for hip dysplasia, and won’t breed from a dog with the condition.

Regardless, you should make sure your Bichon Frise has regular vet checks. If he does have hip dysplasia, or shows signs of joint pain, you can consider adding CBD oil to his diet to help ease the pain.

Some Bichons can have pain in the knees. This can be caused by patellar luxation, which is when the kneecap slides in and out of place. It may be able to be managed through pain management, and diet or lifestyle changes, but severe cases may need surgery.

Cataracts are quite common in older Bichons, especially as this breed can live up to 17 years, but they can also happen in younger dogs. Juvenile cataracts occur in dogs under 6 years, and it is thought to be a hereditary condition. Reputable breeders will have a CERF, or Canine Eye Registration Foundation certificate, which shows that the breeding stock has good eye health.

Bichons can have some allergies. They can be allergic to things in the environment, or food items. They can also be particularly sensitive to fleabites. Signs of skin allergies can include biting, or excessive licking, scratching, or red and irritated patches of skin.

Grooming is very important for a Bichon Frise. They have a reputation as being non-shedders, which isn’t entirely true. They have a double coat, so shed hairs are caught in the second layer of hair. They need to be groomed regularly - at least two to three times per week - to help prevent hair mats and tangles.

Their hair is always white as breed standard, or light-colored, so bathing is also important. They will need a bath at least once a month, and every time they get dirty. They will need a good quality dog shampoo, and some owners recommend only using a shampoo that is suitable for the dog’s sensitive skin.

The face will also need to be cleaned - usually once a day. This is important as mucus from the nose and eyes can cause eye problems, discoloration of the hair, and irritation to the skin.

You should also make sure that your Bichon has regular tooth cleaning, and nail clipping. However, some owners are not confident about carrying out some grooming, so regular trips to a professional groomer is important. The groomer can bathe, trim the hair, clip the nails, and pluck any stray hairs in the ear canal.

Bichons do need a relatively high level of attention, but they are wonderful little companions. They’re tolerant of children, and can be fantastic with other animals. They are easy to love, and love to be by your side.

In terms of their other care, they need high-quality dog food, and it’s recommended that they’re crate trained. They need exercise, but can live happily in an apartment. They also do very well in dog sports.

If you want a best friend who will be absolutely devoted to you, the Bichon Frise is the one for you. 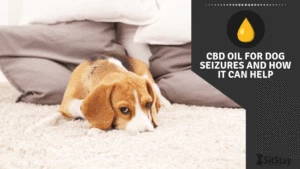 CBD Oil For Dog Seizures and How It Can Help 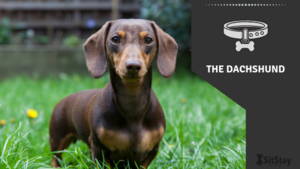 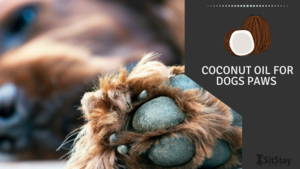 Karen loves to write and is very fond of animals. She has grown up around animals her whole life and loves that she now gets the opportunity to combine her two favorite things together.