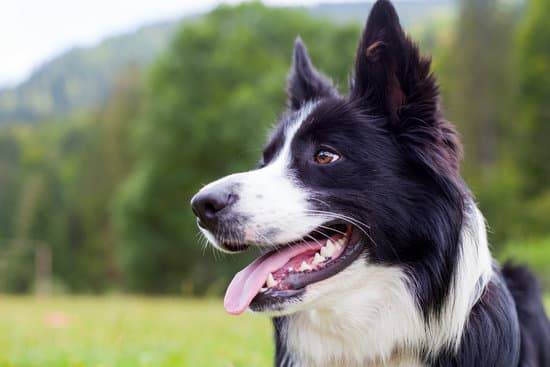 Who said you can’t teach an “old” dog new tricks? A nine-year-old Border Collie, Chaser, was trained to understand the names of over 1000 objects. Recent work has discovered that Chaser was able to differentiate between the names of objects and commands to fetch them.

This new research confirms the findings of John Pilley and Alliston Reid of Wofford College, Germany who answered two major questions with their research: How large can a dog’s vocabulary become if given extensive training? What do dogs actually understand when we use human language to communicate with them?

Chaser gained fame by comprehending complete sentences containing a prepositional object, verb, and direct object. “Chaser intuitively discovered how to comprehend sentences based on lots of background learning about different types of words,” Dr. John Pilley, Chaser’s owner and a retired psychology professor at Wofford College in South Carolina, told Science News. Pilley had previously taught Chaser to understand objects by name and to remember them.

Chaser’s comprehension of sentences was tested with many familiar objects and new objects as well. Chaser was even tested when she could not see the objects at the time that she received the commands. Pilley wrote that the findings are relevant and statistically significant. “Successful findings were attributed to Chaser’s intensive training in her first three years of life.” Similar studies demonstrating that dogs do understand simple two-word sentences such as “pull toy” and “fetch ball” have been observed before.

So, exactly how smart are these dogs? Dr. Stanley Coren, an expert on canine intelligence, said via Huffington Post: “Roughly speaking, the average dog is equivalent to a human two-year-old in terms of mental abilities. And the ‘super dogs’ are equivalent to maybe a human two-and-a-half-year-old. ‘Super dogs’ are breeds ranked in the top 20 percent of canine intelligence. Border Collies are considered the most intelligent, followed by Poodles and German Shepherds. No matter what the breed, the key to teaching dogs to understand commands is repetitive training.” He added that simple commands and consistency are also essential.

One study demonstrated Chaser’s ability to learn and remember more than 1000 proper nouns, each mapped to a unique object. This indicates clear evidence of several capacities necessary for learning a receptive human language: the ability to discriminate between 1,022 different sounds representing names of objects, the ability to discriminate many objects visually, and an extensive vocabulary, a substantial memory system that allowed the mapping of many auditory stimuli to many visual stimuli.

A second experiment demonstrated that Chaser really understood that these were names and not commands to fetch the object. To test the independence of the meaning of nouns and commands, the researchers randomly would combine nouns with commands to see whether Chaser would react with the correct behavior toward the object in each trial. Chaser, without special training, did respond to each combination correctly, even on her first trial.

This demonstrated that she did indeed comprehend that the commands and proper-noun names have independent meanings. Researchers concluded that Chaser understood that names referred to particular objects, independent of the action requested involving that object.

A third experiment conveyed that Chaser also understood different names for different categories of objects or common nouns and not only those that referred to individual names or proper nouns. Chaser learned that the name “toy” referred to the 1022 objects that she had been allowed to play with, each with a proper noun name.

Chaser had formed categories represented by common nouns, indicating that she had mapped one label onto many objects. Chaser had also shown that she could map up to three labels onto the same object without making any mistakes. She did this by knowing the names of the proper nouns of all objects that were used in the experiment. She also had mapped the common noun “toy” onto these same objects. She had additional successes with two common nouns: “ball” and “Frisbee.” This conveyed that Chaser had mapped the third label onto these objects. She had demonstrated that she could map one-to-many and many-to-one in the noun/object categories, and indicated the flexibility in the referential nature of words in Border Collies.

All of these experiments demonstrate that Chaser could learn names by using procedures that involved associative learning.

A fourth experiment revealed that Chaser was able to learn names by exclusion. She could infer the name of a new object by the exclusion of already-familiar objects. Chaser was able to retain these names by using this procedure during short periods of time, similar to learning observed in children. “This research is important because it demonstrates that dogs, like children, can develop extensive vocabularies and understand that certain words represent individual objects and other words represent categories of objects, independent in the meaning of what one is asked to do with these objects,” says Alliston Reid via Science Daily.

There is a need for additional research to determine if other breeds share these impressive language skills. This study encourages further studies into how the historical relationship between humans and dogs may have had an influence on the abilities of our furry best friends to communicate with humans, and also whether this influence is unique to dogs only. 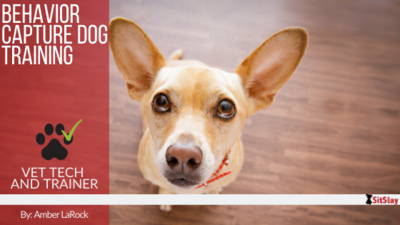 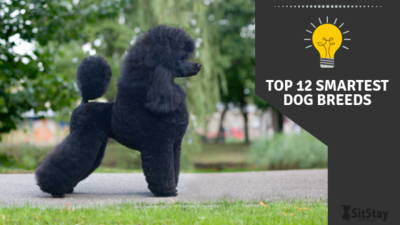 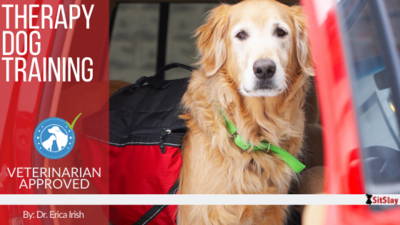