Environmental Factors Can Affect the Incidence of Hip Dysplasia 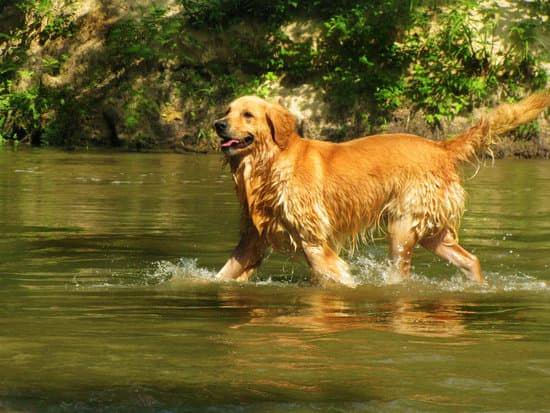 A study by Norwegian researcher Randi Krontveit indicates that conditions in early puppyhood can affect the appearance or severity of hip dysplasia in genetically predisposed dogs.

There's probably no better subject on evidence-based dog health care than the benefits and risks of early-age preventive measures for hip dysplasia. Because hip dysplasia is a hereditary developmental disease in which the hip joint fails to develop properly, determining both the genetic and environmental factors would help eliminate the disease through informed breeding and training practices.

Although hip dysplasia is a hereditary condition, a recent doctoral research study by Randi Krontveit at the Norwegian School of Veterinary Science examined the role that environmental factors played in its development. Hip dysplasia is a genetic disease. Dogs are not born with hip dysplasia, but puppies that are genetically predisposed to it may develop it in varying degrees. The severity of hip dysplasia has an effect on when the dogs show symptoms of this disease and on how long they tend to live.

Any dog can develop hip dysplasia, but the condition is most common in large dogs such as the Newfoundlands, Rottweilers, Golden Retrievers, Saint Bernards, and German Shepherd dogs. Previous studies have indicated that rapid growth in a puppy and a high body weight were factors that increased the likelihood of developing hip dysplasia. But Krontveit's study showed something different.

Hip dysplasia (HD) in dogs is affected to a larger degree than previously believed by the environment in which puppies grow up. It is particularly during the period from birth to three months that various environmental factors appear to influence the development of this disease. During the puppy stage, preventive measures can therefore be recommended with a view to giving dogs disposed to the condition a better quality of life.

Another factor that may influence the development of hip dysplasia in dogs is exercise. Many breeders will advise against exercising a pup to prevent the development of orthopedic conditions. Nonetheless, veterinarians believe that gentle, low impact exercise can be beneficial for pups, but that all forced exercise beyond what a puppy would normally do should be avoided. Veterinarians maintain that running should be avoided until a puppy is physically mature, and that puppies should stay away from high impact sports such as jumping and agility. Both of these activities are believed to be traumatic on a puppy's immature joints.

Puppies live together with their mother at the breeder's home (or other location) for the first eight weeks of their life. Dr. Krontveit found several factors related to the living conditions at the breeders were shown to have an influence on the incidence of hip dysplasia. The study suggests that puppies born in the spring or summer, and to breeders who lived on a farm or a similar area, had a lower risk of developing hip dysplasia.

Five hundred privately owned dogs participated in this study. The four breeds included were the Newfoundland, the Labrador Retriever, the Leonberger and the Irish Wolfhound. The dogs involved in the research were tracked through questionnaires that were completed by the breeder. 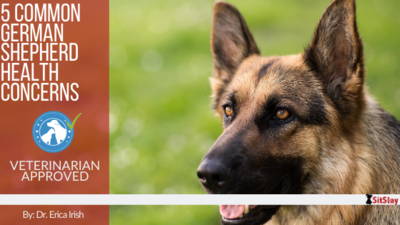 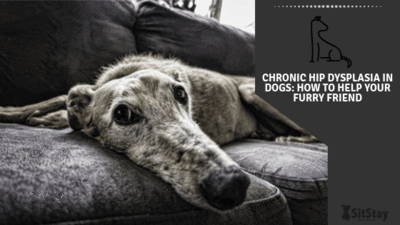 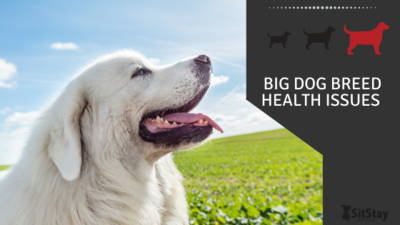