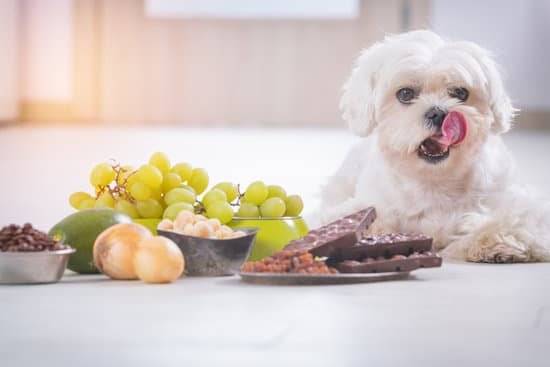 If you’re a dog owner that often has avocados in your kitchen, you may have been told to keep them away from your pup. While avocados do have a potentially harmful ingredient, it doesn’t mean you should write them off completely.

Persin in the main ingredient behind the cause of concern, as it can cause vomiting and diarrhea in animals. While it does have the potential to give your dog an upset stomach, it is only dangerous in large amounts. As long as your pup is consuming small amounts, there is little to worry about.

So can dogs eat avocado? Yes, they definitely can in moderation. As long as you monitor how much they consume, avocados can have great benefits for your furry friend. Some reasons of why avocados aren’t as dangerous as you may have previously thought include:

What are some benefits of feeding your dog avocado?

It’s a shame that so much negative stigma surrounds avocado in a canine’s diet, as it can have some incredibly health benefits for your beloved companion. A few of the numerous ways avocados can improve your pup’s health include:

Hazards To Look Out For

While research has found several ways in which avocados aren’t as much of a threat as we previously thought, you should still be diligent with monitoring consumption.

Ways To Give Your Dog Avocado 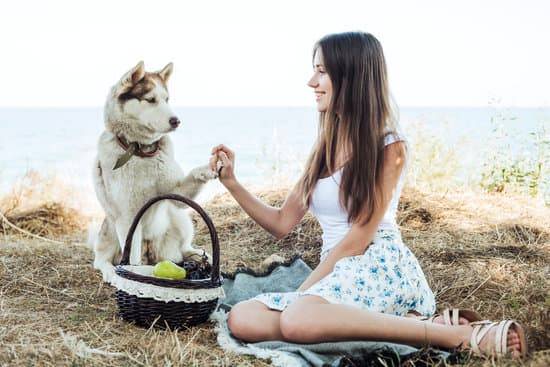 When you’re giving your dog this tasty treat, it’s important to know the safest ways for your pup to consume avocados.

Once you know the safest ways to implement this healthy addition to your pup’s diet, you can begin to discover ways in which your dog enjoys it best! You can mix avocado into their regular food with the addition of water, you can make tasty homemade avocado treats, or simply cut it into thin slices to serve your pup directly. You can get as creative as you'd like, as long as you make sure to never mix avocado with other harmful ingredients.

While there are some rules with avocado consumption for dogs, it is an incredibly beneficial addition to their diet when used correctly. Make sure to research the risks before offering your pup this new snack, and always monitor them closely when trying a new food! 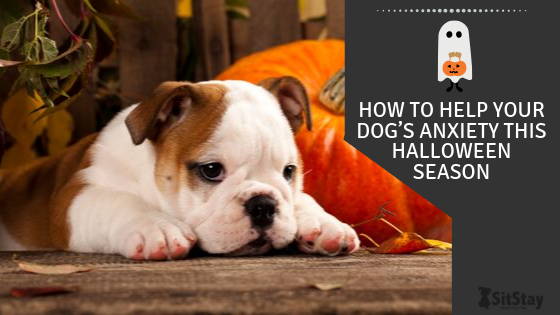 How to Help Your Dog's Anxiety This Halloween Season 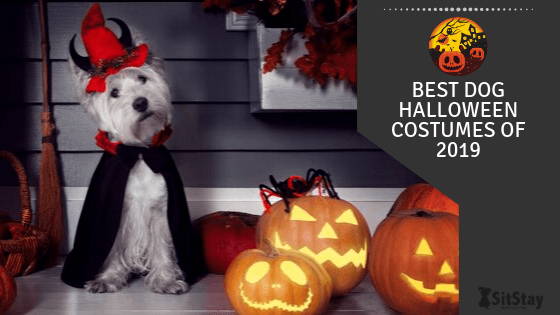 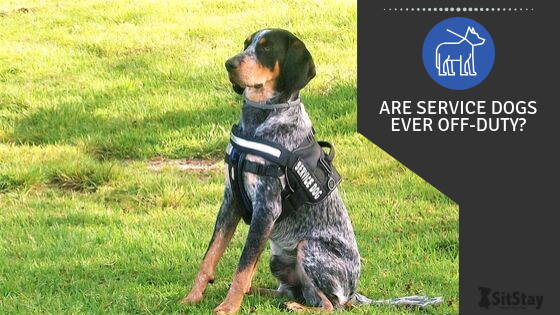 Are Service Dogs Ever Off Duty