Home / German Shepherd: What you need to know as an owner!
Previous  / Next 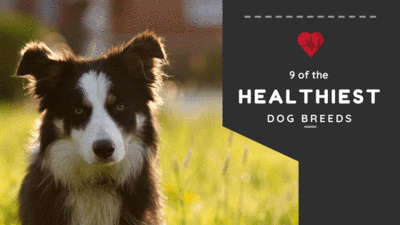 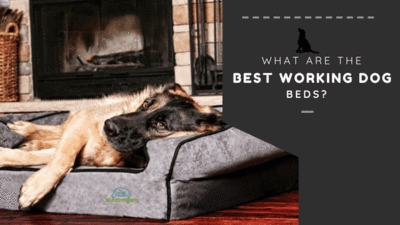 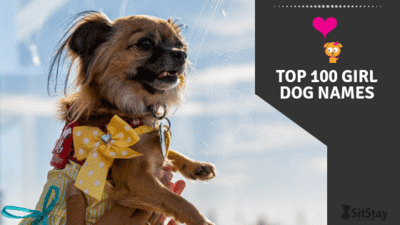 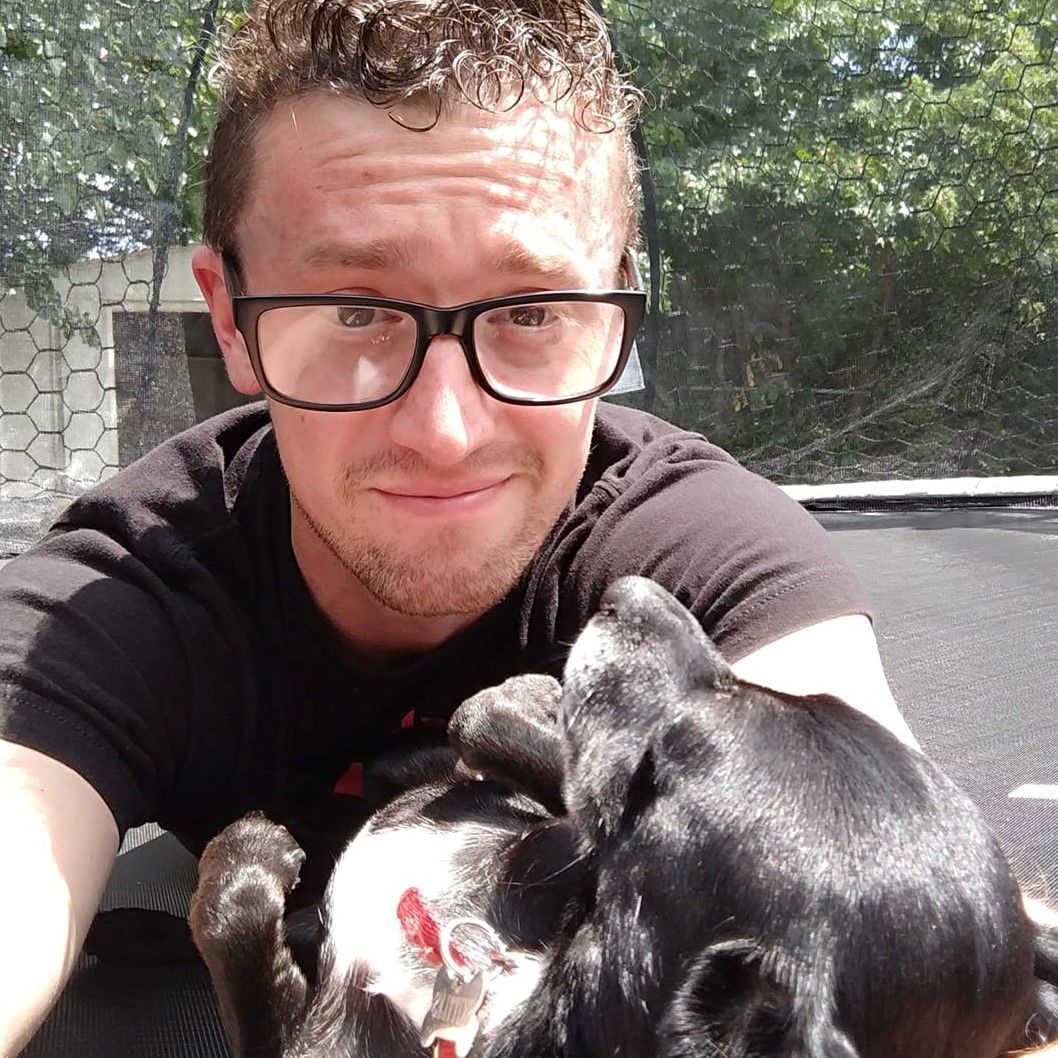